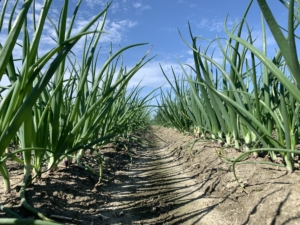 The buyer at Waterman Onions and seller at Onion seed online: Jelmer Elzinga, describes in the coming period what stands out to him in the 2022 cultivation season. In his recurring column, Jelmer discusses the developments of planting and seed onions in the Netherlands.

Fewer plant onions were grown this year. According to CBS, a contraction of about 4.6% compared to last year, where a contraction was already visible last season. The reason for this is the high costs of cultivation in combination with disappointing sales prices in the past few years. For the growers, this is the year it has to happen in terms of yield, quality and price.

No plot is the same 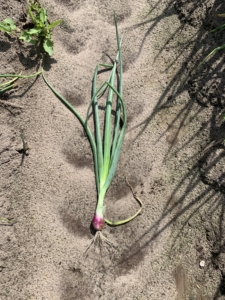 The differences in the plots are significant, Jelmer notes: “There are challenges in onion sets throughout the Netherlands. On sandy soils, for example, some plots were sown before the precipitation period at the beginning of April and that show an excellent condition.” In the country’s south, emergence is good on lighter soils, so growers are satisfied and have reasonable expectations for the plots. “Most onions already have six pipes, but plots with 7 to 9 pipes are also easy to find. There is also much discolouration with pink onions.”

In other parts of the country, onions sown during the same period show a different picture. “For example, we see a thinner stand in fields on the road for a long time due to the cold, rain, or crust formation. But also fields that fail due to, for example, nematodes, availability of fertilisers or pre-fruit.”

The high pressure of the onion fly in the Noordoostpolder (west side), West Brabant and Drenthe causes severe damage, with up to 10% of the plants lost on some plots. However, Jelmer notes that plots treated with pesticides such as Belem or in combination with Vydate have a thicker appearance and show slightly less damage. “However, these cultivation measures do not provide optimal protection against the high pressure,” warns Jelmer.

Despite the local challenges, there are many plots where the growth is good in the crop. “The foliage development looks good, especially the regular precipitation at the beginning of June has helped with this.” However, Jelmer notes that weed control is still essential for many growers. “Pesticides such as soil herbicides prefer a wet spring to work optimally.” Even conventional cultivation works with a weeding bed to control the weeds. In the south, it is also noted that the weed pressure has been high. Growers, therefore, had to bully the onions into coping with the weed pressure; for some growers, the effect is good, and they are satisfied.

“The nematode damage is fairly easy to find in the south. Thrips are unfortunately found.” Jelmer does add that the onion fields in the south are in good shape. Although, downy mildew has already been detected in the first plant onions plots.” 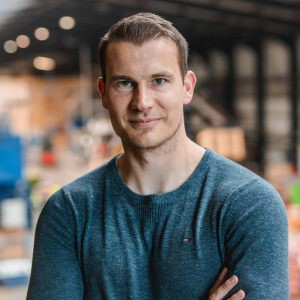 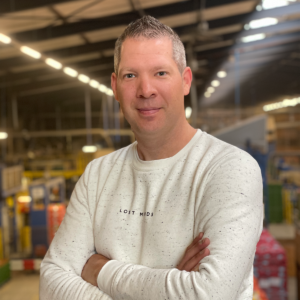 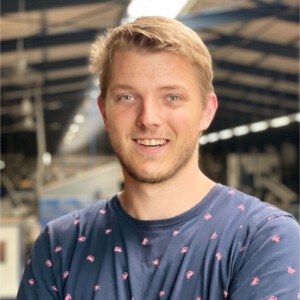 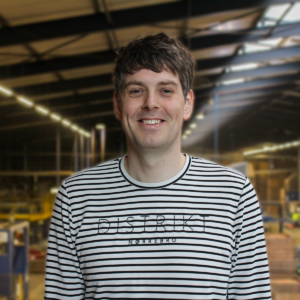